Elena Poniatowska - Here’s to You, Jesusa!

Elena Poniatowska’s testimonial novel is based on extensive interviews carried out between 1963 and 1964, with Josefina Bórquez, an elderly Mexican woman. Through the novel, Josefina morphs into the character Jesusa Palancares as Poniatowska pieces together her ethnographic field-notes into a narrative that shifts between Spiritualist visions and surreal recollections of a life lived in bars and on the battlefield. Jesusa works as a domestic servant, in factories making boxes, and as a professional drinker, betting on herself to out-drink the men. At night she makes a space for herself where she can: in a woman’s prison, on the frozen ground of the army camp, along a narrow balcony, or in the corner of a stranger’s courtyard.

Survival means staying afloat, breathing calmly, even if it is only for a moment in the evening when the chickens no longer cackle in their cages and the cat stretches out on the trampled earth. (Poniatowska [1969] 2002: xiii)

Her dignity is essential to her survival. She is fiercely proud, refusing to drink coffee grounds or eat bean soup (Poniatowska [1969] 2002: 241), to be treated as poor. Neither charity nor friendship suit her: ‘Her isolation is striking’ (Franco 1989: 179). At the end of her life, she does not falter: ‘She died as she lived, rebellious, obstinate, fierce. She threw the priest out, she threw the doctor out’ (Poniatowska [1969] 2002: xx).

Nevertheless, Poniatowska, in her account of the interview process and the two women’s cautious friendship, recalls moments of tenderness and tranquility: settling the chickens on the narrow bed; examining the dolls Josefina bought for herself but kept wrapped up; the exchanging of postcards while Poniatowska travels to France. More than anything else, Josefina is revived by the telling of her story:

On Wednesday afternoons, as the sun set and the blue sky changed to orange, in that semidark little room, in the midst of the shrieking of the children, the slamming doors, the shouting, and the radio going full blast, another life emerged – that of Jesusa Palancares, the one that she relived as she retold it. Through a tiny crack, we watched the sky, its colors, blue, then orange, and finally black. A silver of sky. I squinted so my gaze would fit through that crack, and we would enter the other life. (Poniatowska [1969] 2002: xiii)

Through the construction of her own version of events, Josefina places herself at the centre of her world. After a life lived in the shadows, dismissed by those a few rungs up the social ladder, she is able to speak her truth, account for her actions. Once the book is published, Josefina asks Poniatowska for twenty copies to give to men in the neighbourhood, ‘so they’d know about her life, the many precipices she had crossed’ (Poniatowska [1969] 2002: xx).

As a testimonial novel, Here’s to You Jesusa is concerned to honour and enable the voices of those absent from the literary canon. Testimonial literature seeks to represent the social and political experience of the illiterate, the prisoner, the slave descendent, the trade-unionist, the member of the pueblos originarios, the slum-dweller, etc.; in short, all those who exist at the margins of Latin American society. Through testimony, such works seek to raise awareness and to promote social and political change.

david a holgate said…
I have only just read this--astonishing. Imagine all the untold stories in the world.
February 24, 2009 10:25 pm 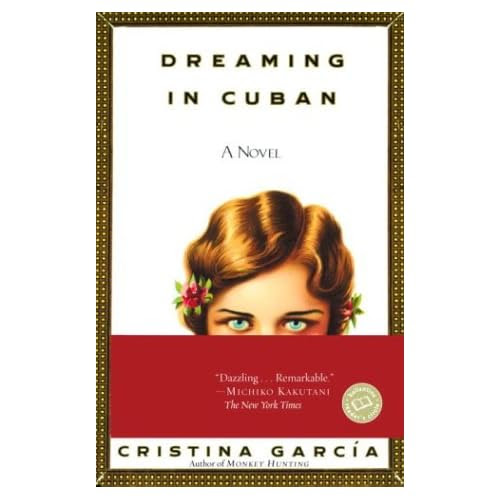 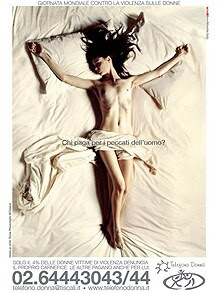 Elsa Tamez - Through Her Eyes

Rachel
Wolverhampton, United Kingdom
The only people who bring about revolution are those who work at it all the time. (Casaldáliga and Vigil 1994: 195) 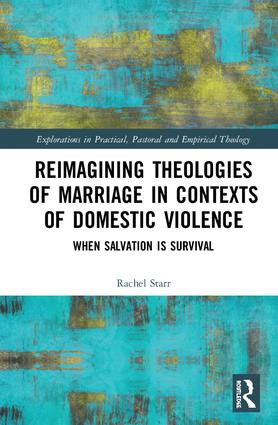